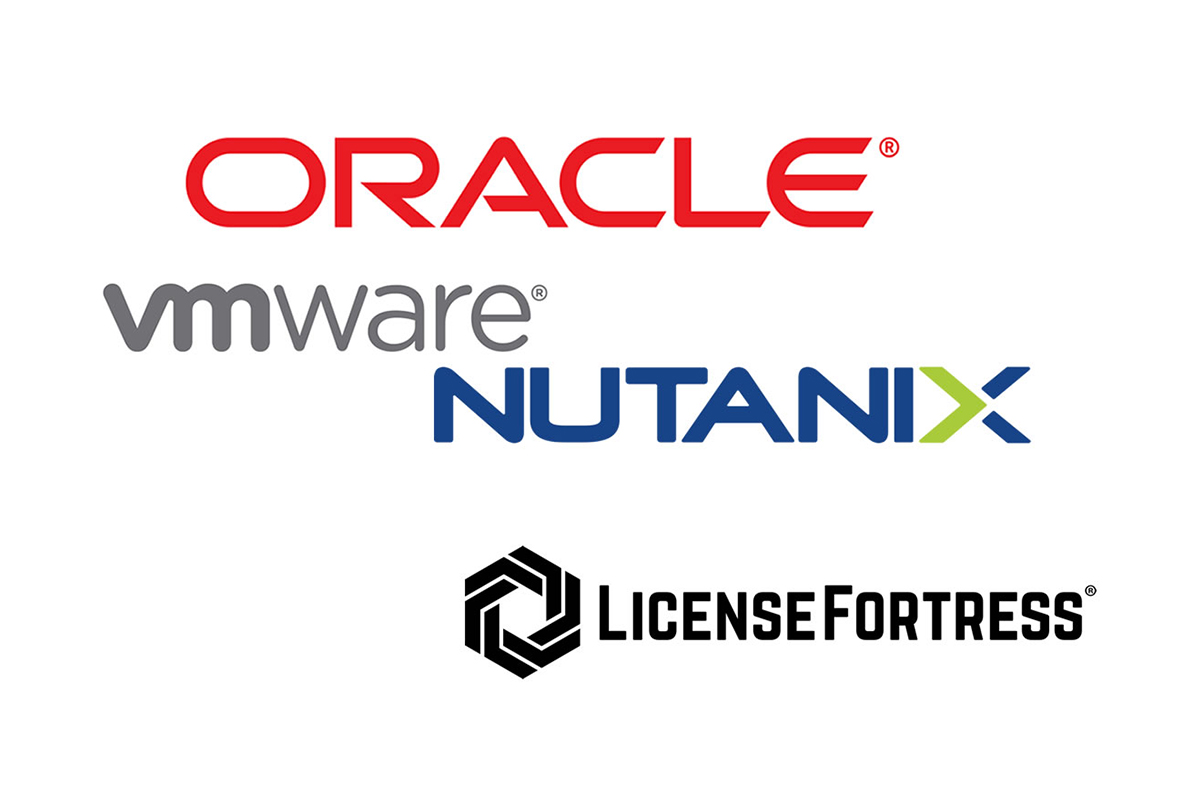 27 Sep Carelessly running Oracle, even on VMware and Nutanix

During Oracle Open World 2019, a partnership between Oracle and VMware was announced. From now on customers can extend or migrate their VMware operations to bare metal server clusters on the Oracle Cloud while maintaining full control of the environment (this is unique). This collaboration is a great... 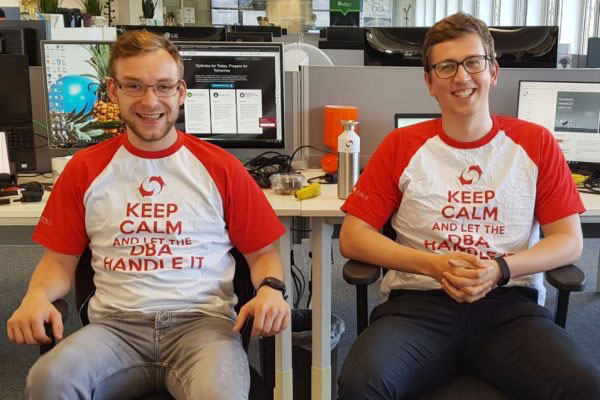 Meet Peter and Jelle Peter and Jelle, two junior Oracle database engineers at Monin, each with their own journey. Where Peter, 25 years old, already had some work experience in marketing automation, he had no experience with databases at all. Peter searched for a vacancy which... 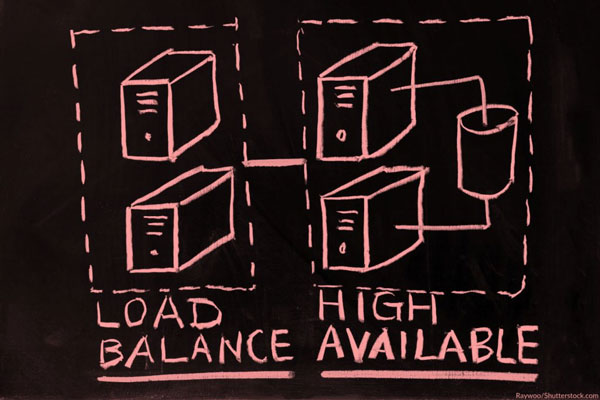 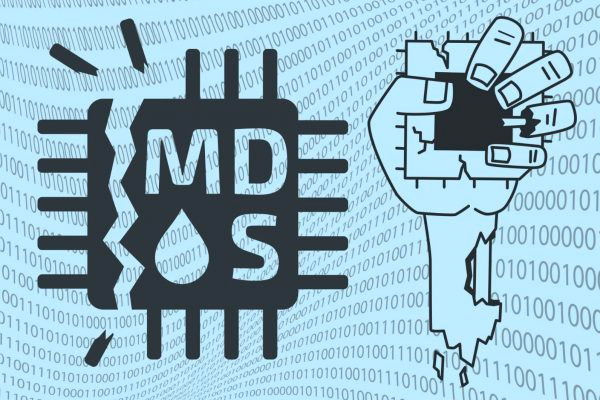 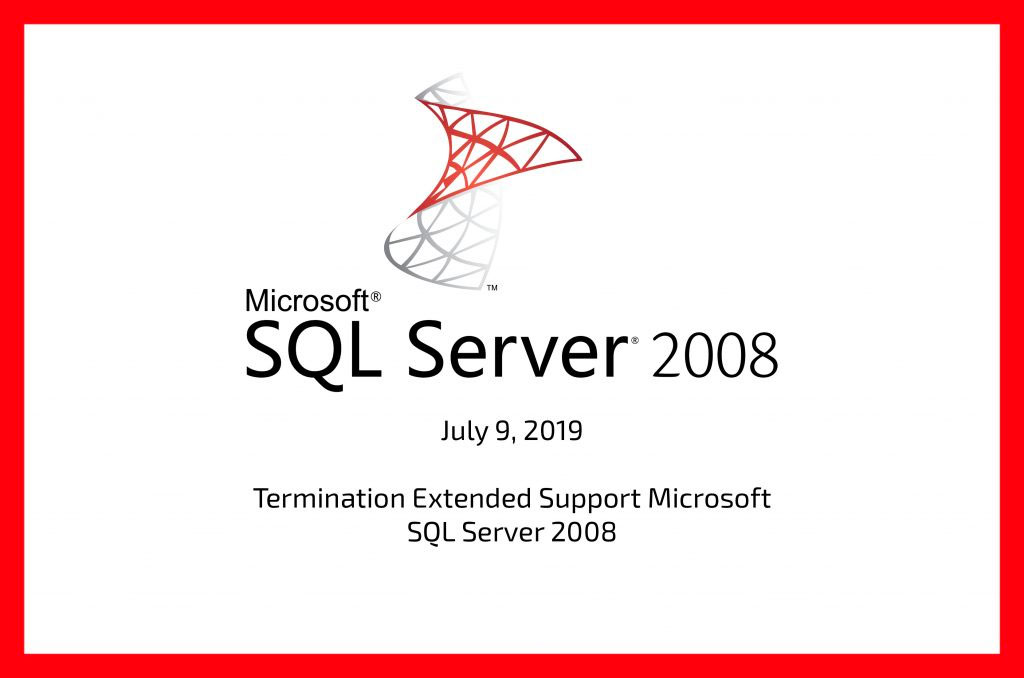 From 2008 onwards, Microsoft appears every two years with a new version of SQL Server. A new version means new functions, a better security model, a more efficient database engine, etc. For example, you can, unlike previous versions, install SQL Server 2017 on Linux and Docker. Since...

01 Mar Do you suddenly need a payed subscription for using (Oracle) Java?

IMPORTANT: information provided is purely informative and has no legal value Update September 2nd 2019: inform your JAVA users they should not just install the latest update, which can easily be done by pressing “Install” or “Next” after the following window appears: It shows the user a... 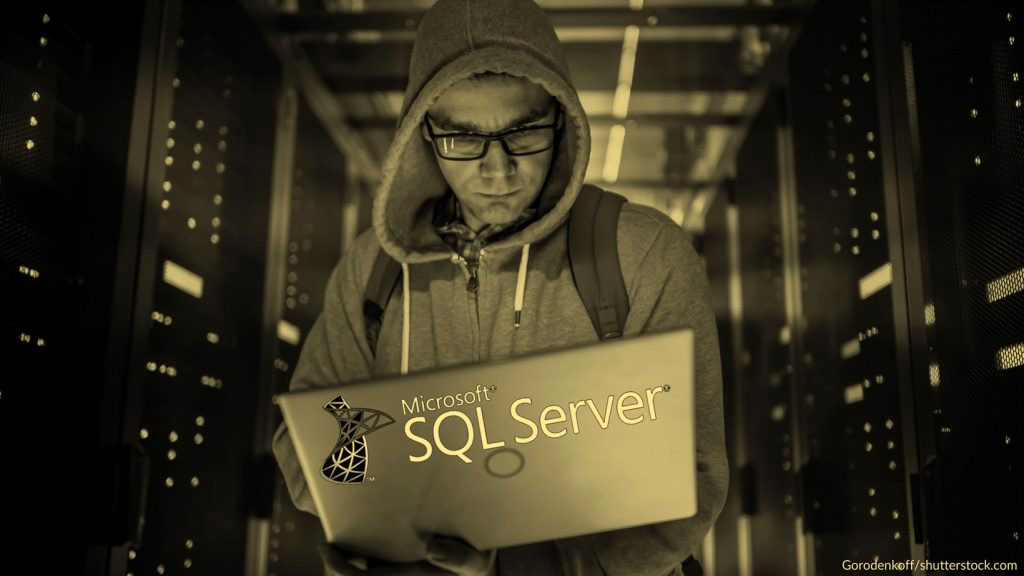 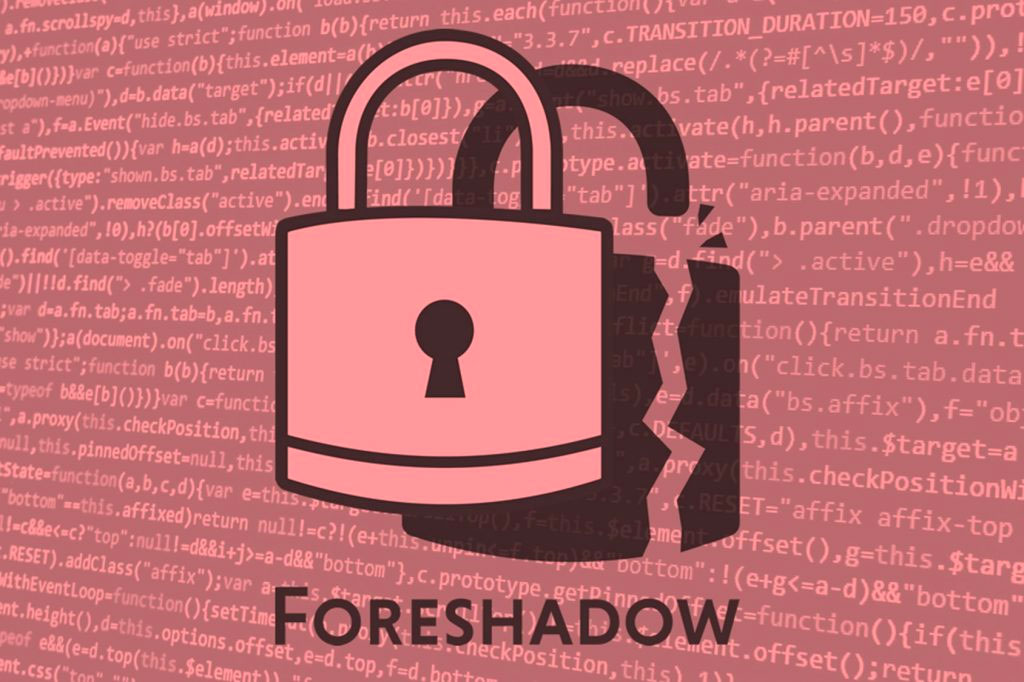 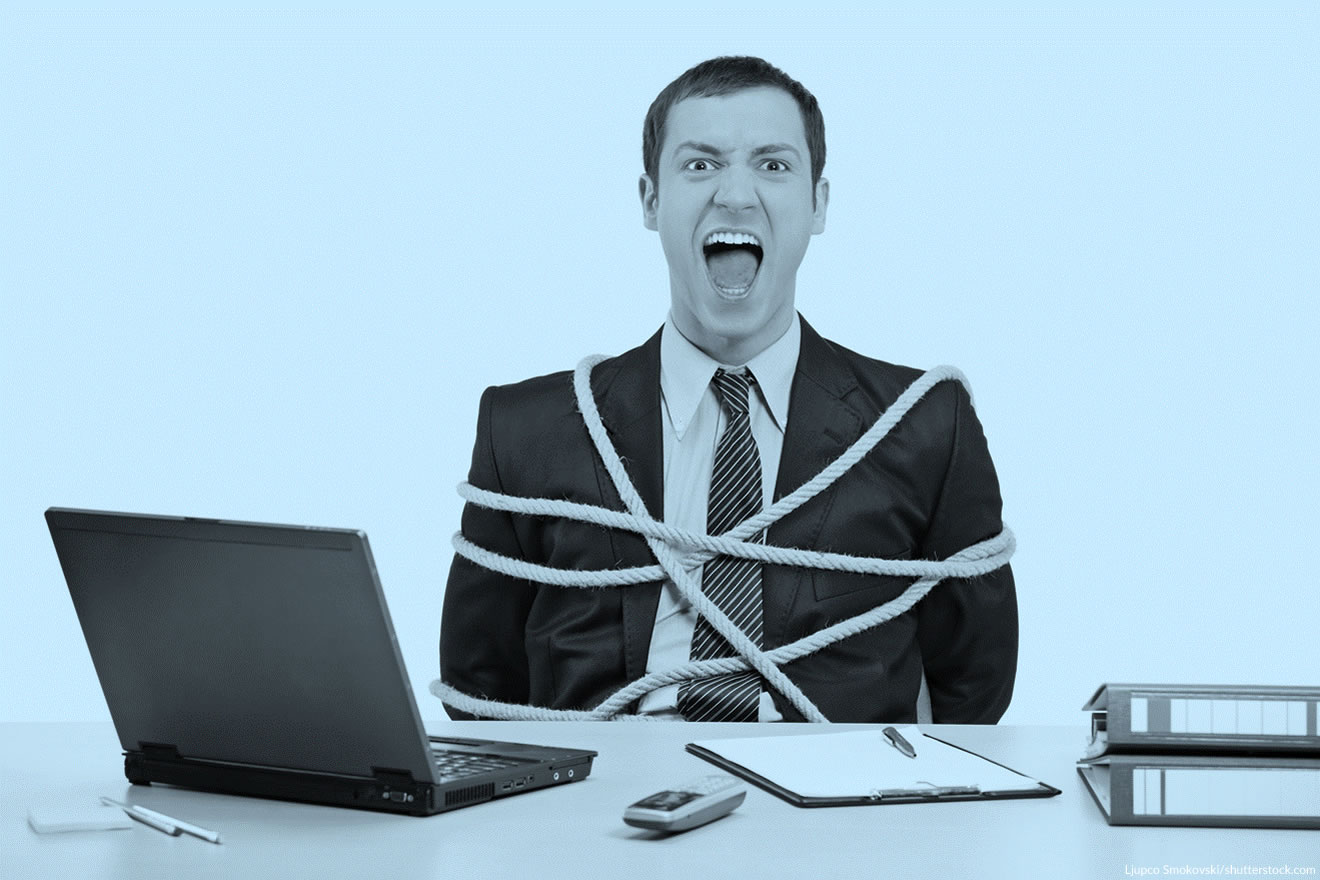 Oracle just released a security alert and is urging users to patch their oracle database installations to plug a critical security issue (this one even got CVSS score 9.9/10, which is really high and shows the importance to patch). The vulnerability can result in a complete...